This is the story of R&B, funk, and soul music in Durham, North Carolina, also known as the Bull City. But Bull City Soul isn't just about music—it's a history of black cultural life and community in the urban South.

Soul music grew out of black churches and high school band rooms. Young performers, inspired by a generation of older musicians rooted in gospel, blues, and jazz, developed a new style of music. Local radio and television exposed listeners to soul, and aspiring stars honed their craft in front of live audiences at the city’s nightclubs. Even the Civil Rights and Black Power movements encouraged this music’s rise.

The story of soul in Durham shows how small cities in the South could support vibrant black music scenes. 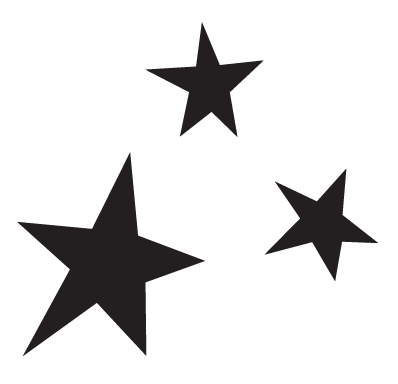 For a city with just 100,000 residents in the 1960s and ‘70s, Durham was home to an impressive number of soul, funk, and R&B performers. More than 40 groups recorded over 30 singles and three full-length albums in these decades. Durham was also home to ten recording labels that released soul music, though most of them only released one or two records apiece. A few successful local records also came out on national labels like United Artists or on regional labels in the mid-Atlantic and Northeast.

Visit the companion gallery exhibit at the Museum of Durham History's History Hub at 500 W. Main Street in Durham, NC through the end of 2014.

Thanks to the Durham Library Foundation for funding this web exhibit with grant monies generously donated by GSK for the Durham County Library’s North Carolina Collection. Duke University’s Service-Learning and the Forum for Scholars and Publics provided additional funding. The North Carolina Humanities Council funded the original Bull City Soul Revival project in 2010-2011. 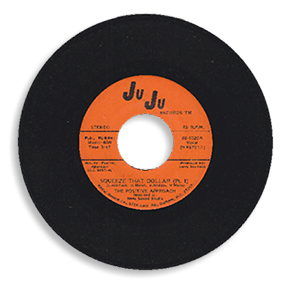 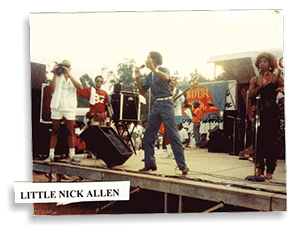 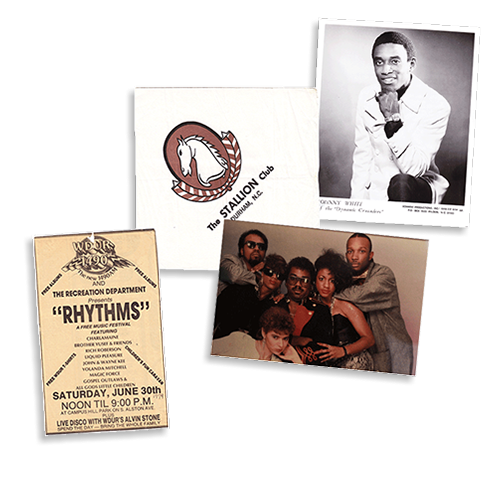