Many of Durham's soul, funk, and R&B musicians from the 1960s and 70s are still making music today.

In the early 1960s, African American popular music was called rock and roll or rhythm and blues (R&B), depending on whom you asked.Later in the 1960s, soul became the popular name for this music, although the shift was more symbolic than musical. By the 1970s, two major styles of music emerged out of soul. On the one hand, vocal groups like Durham’s own Communicators and Blue Steam focused on harmonizing about love and romance and were influenced by national recording artists such as the Chi-Lites and the O’Jays. On the other hand, groups like the Black Experience Band fused rock and soul with powerful rhythm and brass sections to create funk, a musical style pioneered by the likes of James Brown and Funkadelic.  Although Durham’s scene seemed to peak in the 1970s, local groups remained active in the 1980s, mixing synthesizers and drum machines with funk rhythms and vocal styles of the previous decade. 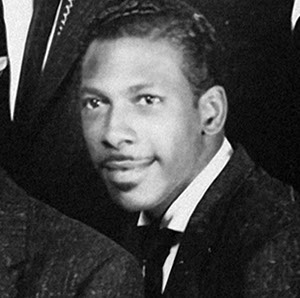 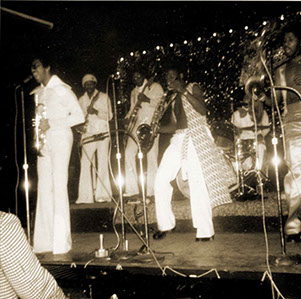 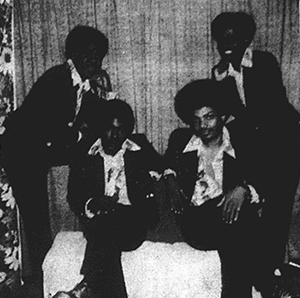 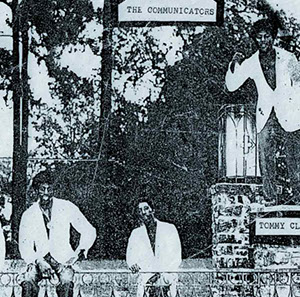 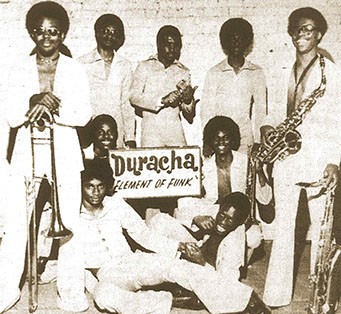 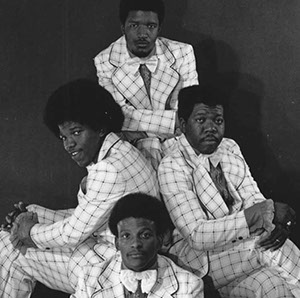 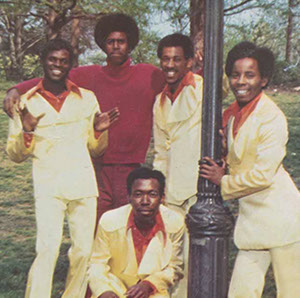 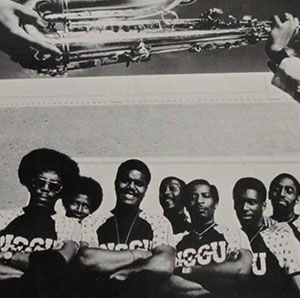 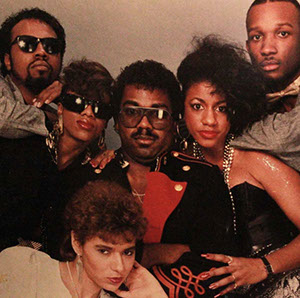 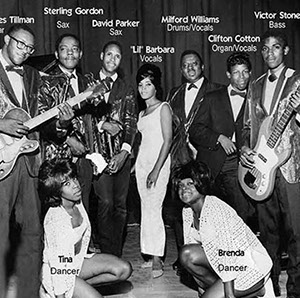 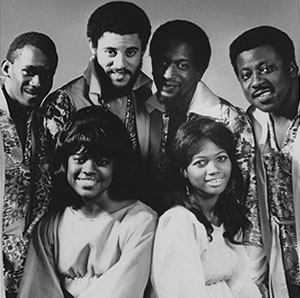 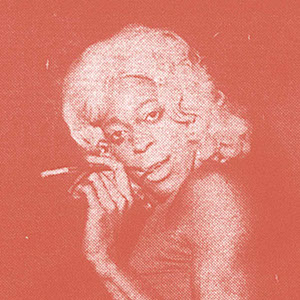 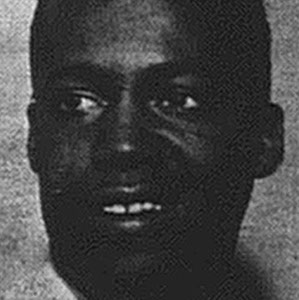 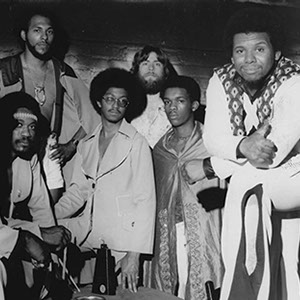 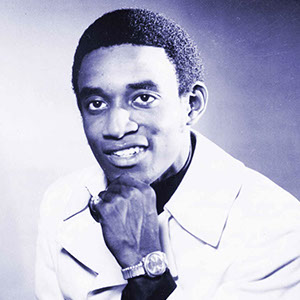 Are you or your band missing? Have any current information or photos of performers? Email us and let us know!

The Essence of Truth

The Pimps and the Entertainers

where are they now?