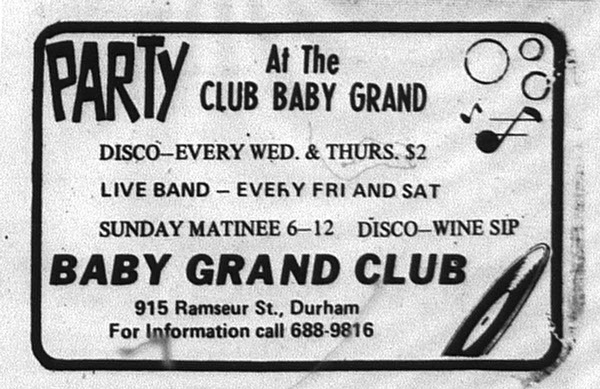 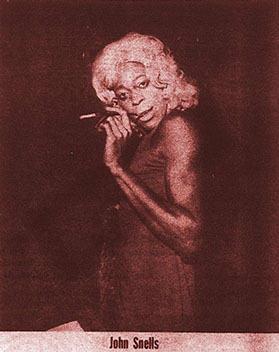 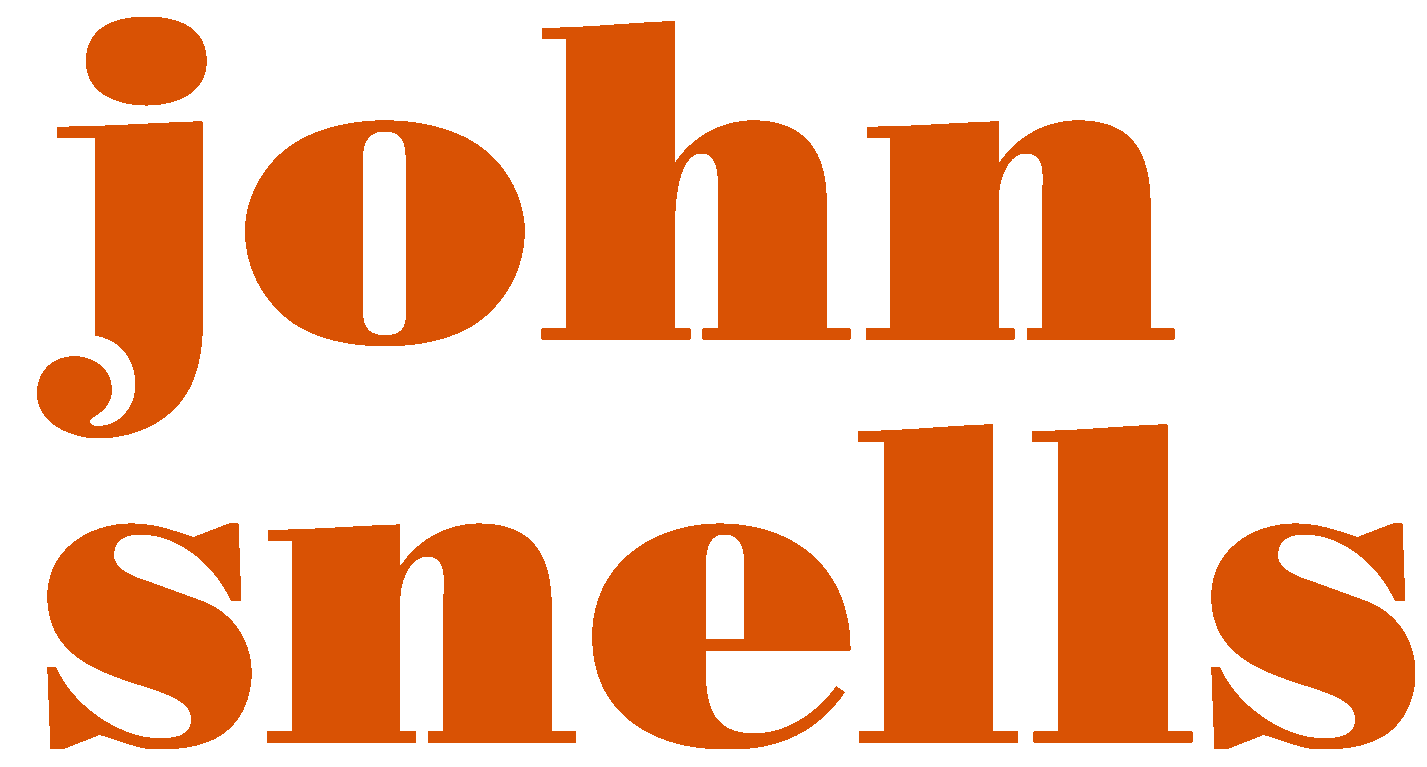 though he did release one obscure gospel recording in the 1960s with Mt. Zion Baptist Church. After an early run with the Shamrocks, Snells fronted his own band for a time called the Kallendars. His live shows grew infamous as he performed in drag, backed up by a troupe of gender-bending singers dubbed the Rocksteady Dancers. Snells' nickname and famous tagline at shows was “The He, The She, The It.”

John Snells may have been the most popular soul singer in Durham not to put out a soul record,